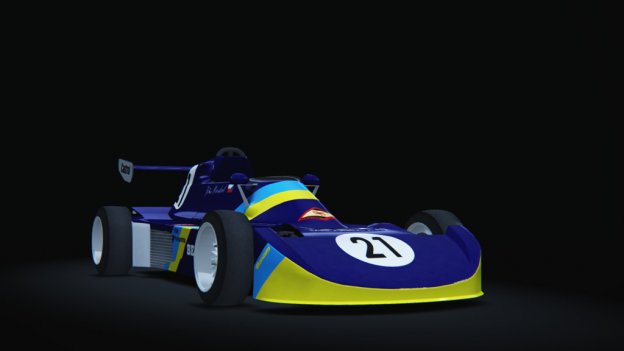 Model MTX1-03 was based on the previous model MTX1-02. Since the Friendship cup had limited tuning of the engine, Metalex decided to focus on the chassis and aerodynamics.The first car participated in the championship in 1975. In 1976 began mass production. A total of 53 cars made. Production ceased in 1981.The car was used with the Czechoslovakia, Hungary, Poland and Bulgary teams.This modification was created in 1978. The author is Jiri Moskal from LIAZ Jablones club. It had better aerodynamics and it was faster than MTX1-03B.