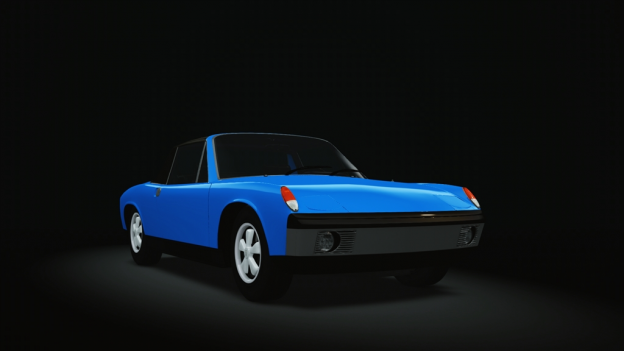 In the late 1960s, Porsche was actively seeking a replacement for its popular entry-level car, the 912. Based on a convoluted agreement between Porsche and Volkswagen, dating back to the founding of both brands, Porsche had been contracted to create a new model that could serve both companies. The cars would share a body, but would have different, brand-specific engines and performance characteristics.

Sadly, this plan didnt make good business sense for either company. Porsche felt that releasing the car would water down the exclusivity of their brand, and VW didnt want to lend its economies of scale to production of a superior and competitive vehicle.

Eventually, a worst-case scenario compromise was reached. In Europe, both carsa mild VW-engined four-cylinder and high-output Porsche-engined six-cylinder (the 914)were marketed under the combined VW/Porsche rubric. This caused quite some image problems, says Dieter Landenberger, the manager of Porsches historical archives in Stuttgart, Germany. For many people it was the peoples Porsche, the volksPorsche, like the Volkswagen. They didnt accept the 914 as a true Porsche. Sales suffered.