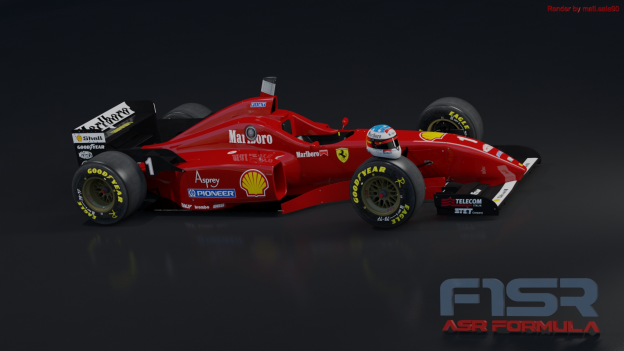 Original source Private mod
You need parent car to use this one.

The F310 proved to be a front-running car, but without the outright pace or superb reliability which led to the Williams FW18s dominating 1996. Schumacher was able to win three Grands Prix, but the F310's shortcomings were shown by Irvine's run of eight consecutive retirements, most of them mechanical, as well as three straight double retirements. Development also proved troublesome, with the cars having to use the 1995 car's parts early in the season whilst structural problems were cured.

Initially, the F310 was the only car in the 1996 field to have a low nose section, with the other teams having all switched to the more aerodynamically efficient high nose which was first seen on the 1990 Tyrrell 019. From the start, however, chief designer John Barnard had announced his intentions to design a high nose for the car, saying that the F310 would be an ongoing project with the ultimate goal to win the world championship. The high nose was eventually adopted permanently from the Canadian Grand Prix onwards. 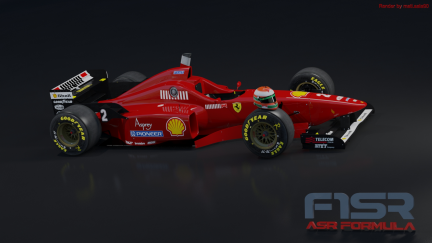