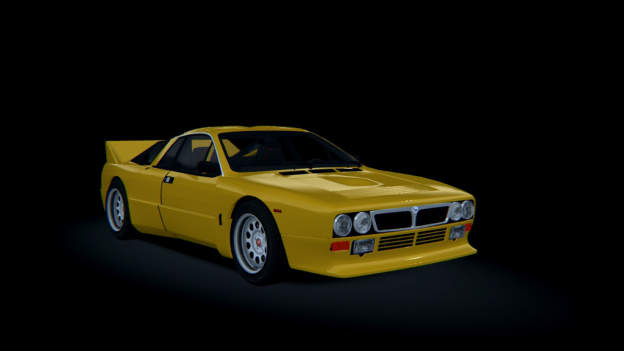 The 037 Stradale was made to homologate its rally version into the radical Group B WRC class. Thus, it featured all the hallmarks of a no-compromise race car, but with regard to passenger car regulations.

Only 207 copies of the Stradale were built, and after homologation was granted many were converted to full-on competition cars. All the Stradales were painted in Red and some came with a matte black rear wing, while others came with no wing at all to increase rearward visibility.