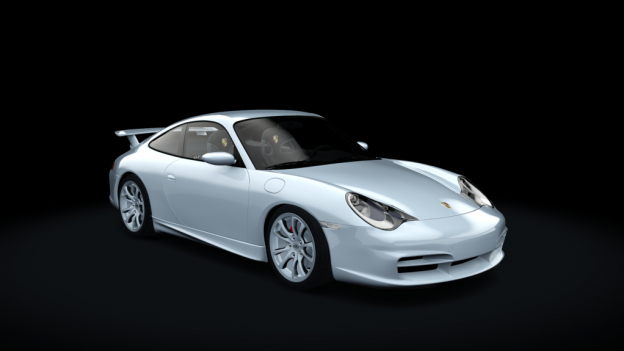 The Porsche 996 is the internal designation for the 911 model manufactured from 1997 to 2006. It was replaced by the 997 in 2004 but the high performance Turbo S, GT2 and GT3 variants remained in production until 2006. The 996 had little in common with its predecessor, with the first all new chassis platform since the original 911 and a new water-cooled engine. Technically, it was a major change, a complete breakthrough from the original car other than the overall layout.

Development was shared with its entry-level sibling, the roadster-only Boxster which was introduced around the same time, including the front suspension, various interior components, and the engine, all of which were enlarged for the 996. However, the multi-link rear suspension was derived from the preceding 993. This was done mainly to save development costs as Porsche was facing financial troubles at that time. This move resulted in cost savings of approximately 30% in the development of the car.

At its debut, the 996 featured the most significant change from the classic 911 series: a water-cooled engine replacing the previously air-cooled engine. Progressively stringent emissions and noise regulations, environmental concerns, a higher expectation for refinement and the need for a high-performance 4 valve per cylinder engine made the switch necessary. Other major changes include a completely new platform having a sleeker body with a more raked windshield, and a re-designed interior along with new "fried egg" shaped headlamps (so called due the amber coloured turn signals) instead of previous "bug eye" headlamps. 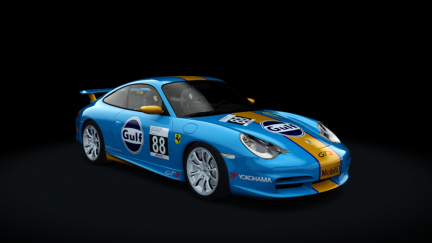