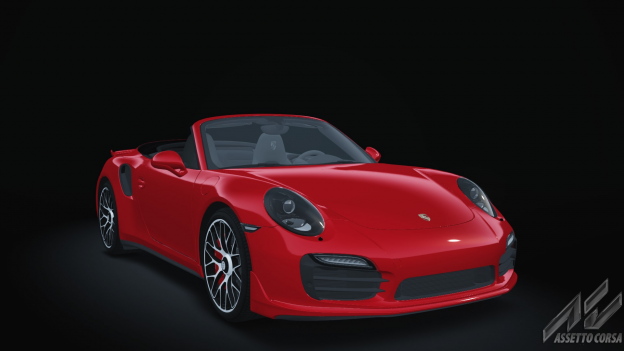 The new generation 911 Turbo and Turbo S represents the pinnacle of technology andperformance for the 911 model series. 40 years after the world premiere of the first Turboprototype, the Porsche 911 Turbo has again expanded the limits of what is feasible in asports car for everyday use.Since its introduction 40 years ago, the 911 Turbo has possessed an uncanny blend ofdynamic performance and efficiency, exclusivity and practicality as well as tradition andinnovation. Improvements to existing technology and the introduction of new, active vehiclesystems continue these traditions, pushing the envelope even further in every direction.The 911 Turbo had a prominent fan from the start: Professor Ferry Porsche drove hisfirst-generation 911 Turbo, chassis number 930 770 088, until June 16, 1980 for a totalof 8,200 kilometres (5,095 miles). Since then, this Porsche, which was equipped with asteel sliding sunroof, air conditioner, brown leather upholstery and many other extras, hasbeen part of the collection in the company museum.