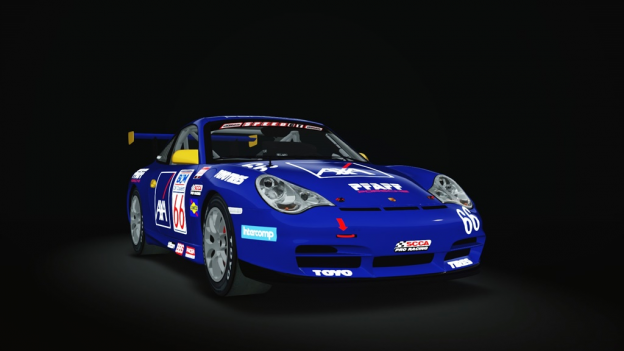 The Porsche 911 GT3 Cup (996) made its debut exclusively in the 2005 Porsche Supercup - and immediately took off on a success streak, setting new records on all circuits the fastest international makes cup of the world visited. From 2006 Porsche delivered the GT3 Cup successively to all one-make racing series around the globe. For 2007 the factory at Zuffenhausen and the motorsport centre Weissach produced the record number of 233 units of the near-standard racer.