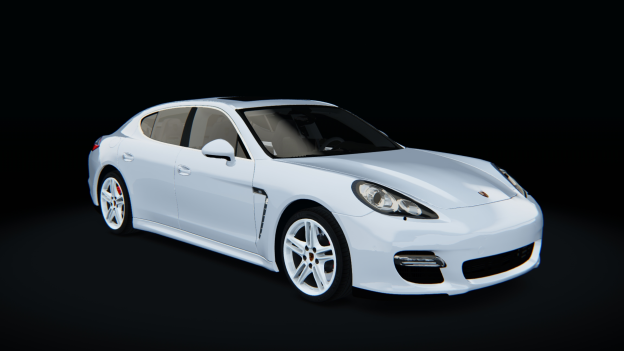 The Panamera, whose name was chosen in homage to the Mexican Carrera Panamericana race called, aims to combine a sporty GT and the comfort of a sedan, while keeping fuel consumption and CO2 emissions.
The magazine Auto Bild also awarded him the 'Golden Steering Wheel' in the 'luxe efficient car' category.

The final version, although previously unveiled the Porsche site, is presented at the Shanghai Motor Show in 2009.
Made without external collaboration despite design costs estimated at one billion euros, this new vehicle is a front engine propulsion.
The Leipzig plant, this new model is to be damped, the book assembles and the German concessions since 12 September 20094.
The base price of the Panamera version is fixed at 85,967 including VAT.