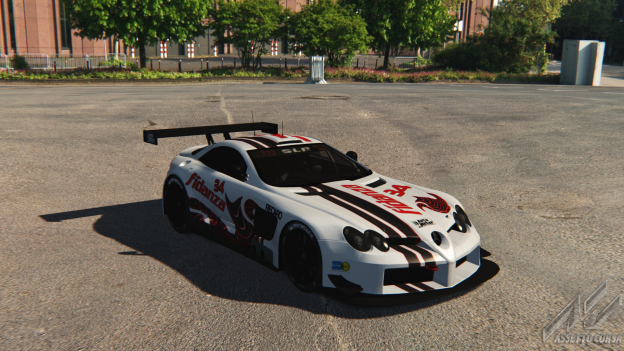 A 611-horsepower engine crossed with an elegant leather interior. The most powerful production car ever built by Porsche, coupled with looks that would cause a sailor to blush. The 2012 Porsche 911 GT2 RS is the top of the line version of Porsches latest 911 and features stunning looks along with twin turbos, an adjustable suspension, carbon-ceramic brakes, and the kind of power that demands attention. No wonder so many reviewers have referred to Porsches latest masterpiece as